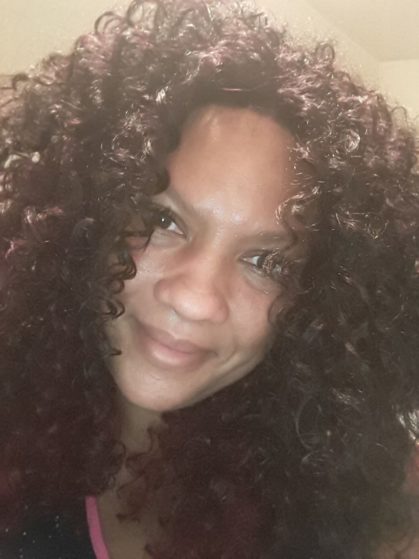 For bookings, contact Lesley Hayles at 876-414-2660 and leslelyodyssey@outlook.com anytime.

Sandy Star was born Ava Hayles on July 15th and was raised between Spanish Town and the Kingston 20 community of Duhaney Park, on the beautiful island of Jamaica.

Her sultry voice has been heard throughout the Reggae and Dancehall circuit since the 90s and has continued to make her mark on fans worldwide with great Lovers Rock music. She has performed at many major shows in Jamaica such as Sumfest in 2005 and Spring Break 2006 in Negril as well as across the world, touring places like the US, Canada and Europe. Sandy Star has shared many stages with the likes of Ninja Man, Beenie Man, Bounty Killer, Lady Saw, Spice and has toured with Mad Cobra and Macka Diamond.

Sandy Star is most popularly known for lending her voice to the Taxi Riddim in 1989 with her version of Cystal Gayle’s song called “Don’t Wanna Lose Your Love”. In 2006, Sandy Star featured Mad Cobra on the remix of “Don’t Wanna Lose Your Love” and shot the video in tribute to her late son, Lamar Williams, who passed away due to the Sickle Cell disease. She has also been featured on several tracks with Macka Diamond, with the most popular one being “Let Off The Money” on the My Swing Riddim by Birchill Records. Mad Cobra featured Sandy Star on his Helta Skelta album in 2009 with a hardcore song called “Hungry Dawgs”. Sandy has done background vocals on tracks by Beenie Man and Shaggy as well.

In the past, Sandy Star has worked with many top producers like Ward 21, Natural Bridge, Fatis, Exterminator, Shocking Vibes, Record Factory, Big Yard and Dennis Star, just to name a few. One single that was released on a major production was in 2005 with “Try Me” on the El Toro Riddim and produced by Alric & Boyd on their 13 Tribe label. She has recorded “Loneliness” on Kanal Bank Production label and has shot a video for it back in 2016. Currently, she has teamed up with Fox Masters Production which is based in New York, recording both Reggae and Dancehall music and collaborating with artists like Al Beeko.

Nowadays, you may find Sandy Star doing her thing wearing many hats as she delves into producing, video productions and song writing, but maintains her place in the recording booth, voicing many songs for producers in Germany, Jamaica and the US. Her label is called Hayles Production and she aims to release several more tracks from her own label soon.